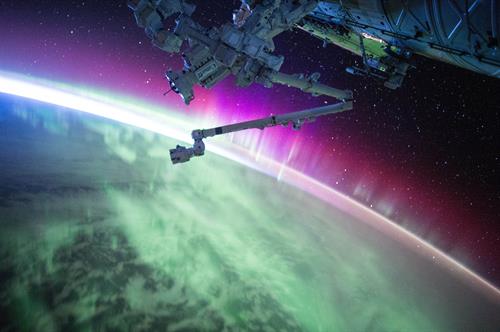 Ultimate Aurora
Event Description:
One's perspective shifts when one lives for an entire year in the
isolating, grueling, and utterly unforgiving vacuum of space.
Kelly's photos prove that this perspective—from 250 miles above
earth—while hard-won, is also almost unspeakably beautiful.
While breaking records for being in outer space, NASA Astronaut
Scott Joseph Kelly talked to President Obama about what he was
seeing and pictures he was taking. The President encouraged him to
share his pictures with the world via Twitter and Instagram. Space
traveler extraordinary Kelly did! This exhibition celebrates the best of
his pictures and his voyages as well as a bonus look at best pictures
of NASA’s amazing history. SPACE SELFIES. Curated by award
winning picture editor Scott Mc Kiernan from ZUMA Press archives,
the largest independent visual news agency in the world.
Kelly is a former military fighter pilot and test pilot, an engineer, a
retired astronaut, and a retired U.S. Navy captain. A veteran of four
space flights, Kelly commanded the International Space Station on
three expeditions and was a member of the yearlong mission to the
ISS. During the Year in Space mission, he set records for total accumulated
number of days spent in space and for the single longest
space mission by an American astronaut. He lives in Houston, Texas.
Event Media: 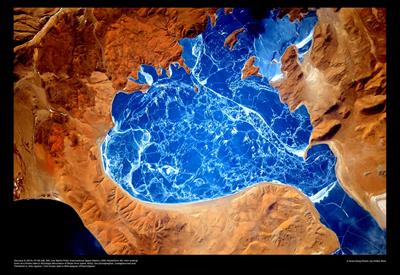