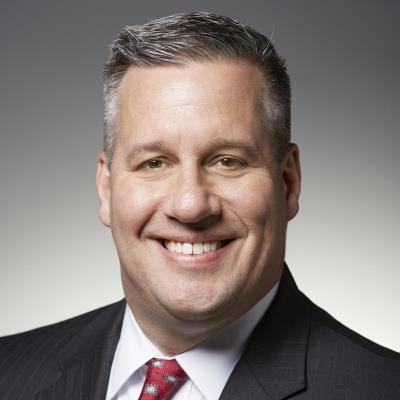 Following his 1990 graduation from West Point with a bachelor’s degree in Economics, Gieseler served his country as an Army officer and aviator in a variety of leadership roles including, Platoon Leader, Executive Officer, and Company Commander.  In 1999, he joined MBNA America Bank where he led multiple departments as a consumer and small business risk manager in their Consumer Finance division.

Gieseler joined M&T Bank in 2007 as a commercial real estate relationship manager in the Philadelphia region after earning his MBA from University of Pennsylvania’s Wharton School of Business.