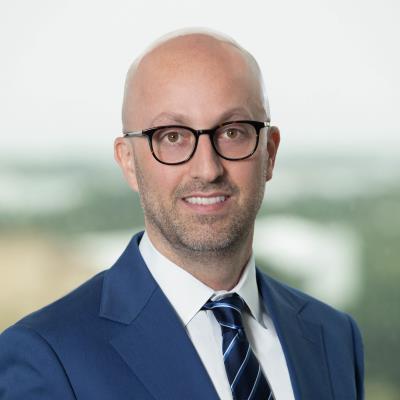 A West Palm Beach native, Matt Chait is a partner in the West Palm Beach office of statewide law firm Shutts & Bowen LLP. Chait focuses his practice on commercial real estate litigation, creditors’ rights litigation, and general business litigation. Recognizing the importance of charitable and civic work, Chait serves on the Board of Resource Depot, formerly served on the the Board of Directors of the Chamber of Commerce of the Palm Beaches, is a member of the American Heart Association’s Executives with Heart, and serves as a member of the Economic Forum of Palm Beach County. He is a graduate of Leadership Palm Beach County. He earned his J.D. from Benjamin N. Cardozo School of Law and his B.A. from the University of Pennsylvania. 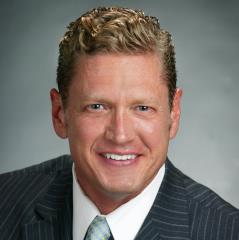