BB&T Corporation is one of the largest financial services holding companies in the U.S. offering a full range of banking, insurance and investment products and services. 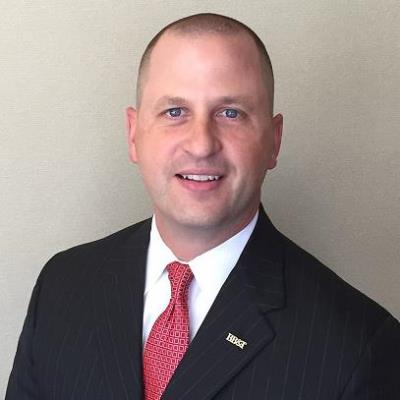