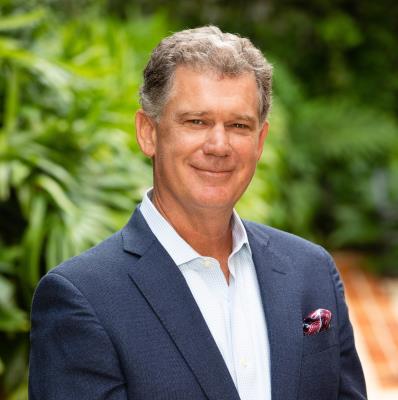 Jeremy Johnson has served as the President and Chief Executive Officer of the Historical Society of Palm Beach County since May 2011. Prior to joining the Historical Society, Jeremy was President of JRJ Partners, an independent consulting practice providing strategic planning and development support for businesses and nonprofits. Before starting his own small business, he was the Vice President of the South Florida Hospital and Healthcare Association, where he promoted the interests of hospitals and healthcare providers among elected officials, the business community and the general public. Jeremy became a Certified Association Executive through the American Society of Association Executives in 2007, was selected as a ?Thought Leader? for the Center for Bioterrorism and All-Hazards Preparedness by Nova Southeastern University in 2006, and was selected as an ?Up & Comer? for executives under 40 by the South Florida Business Journal in 2005.