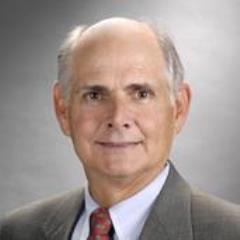 . Ray Dorsey, CIC, is a third generation resident of West Palm Beach, Florida. Following in his father and grandfathers footsteps he chose a career in the insurance business; which started in the 1920’s focusing on commercial lines insurance. Mr. Dorsey is Vice President of Insurance Office of America, which is a privately held, full-service insurance agency founded in 1988. His firm is one of the fastest growing independent agencies in the U.S. and has been named one of the “Best Places to Work”, 2007-2010. Active in the community Mr. Dorsey serves on the following boards: Rehabilitation Center for Children and Adults, Flagler Sunrise Kiwanis and Associated General Contractors. Other areas of involvement are: Palm Beach Atlantic University, Economic Forum, Forum Club, Gathering of Men and his church. Recreational time is spent enjoying boating and water sports with his family.