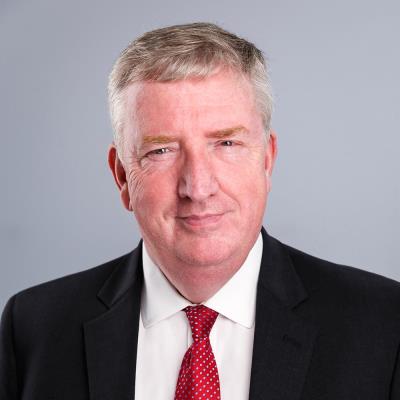 Stephen Travers is the District Manager of Rosemary Square with Related Companies.

Stephen began his career in Ireland with Unilever and transferred to the United States in 1994. He
became the Advertising Director for the Irish Voice Newspaper in New York, moved his way up
Operations Manager at NYC OTB and held the role of VP of Hospitality at the New York Racing
Association for the past 11 years. He joined Related Companies in June 2019. Mr. Travers graduated from Benildus College in Dublin, Ireland, and currently resides in Boca Raton.